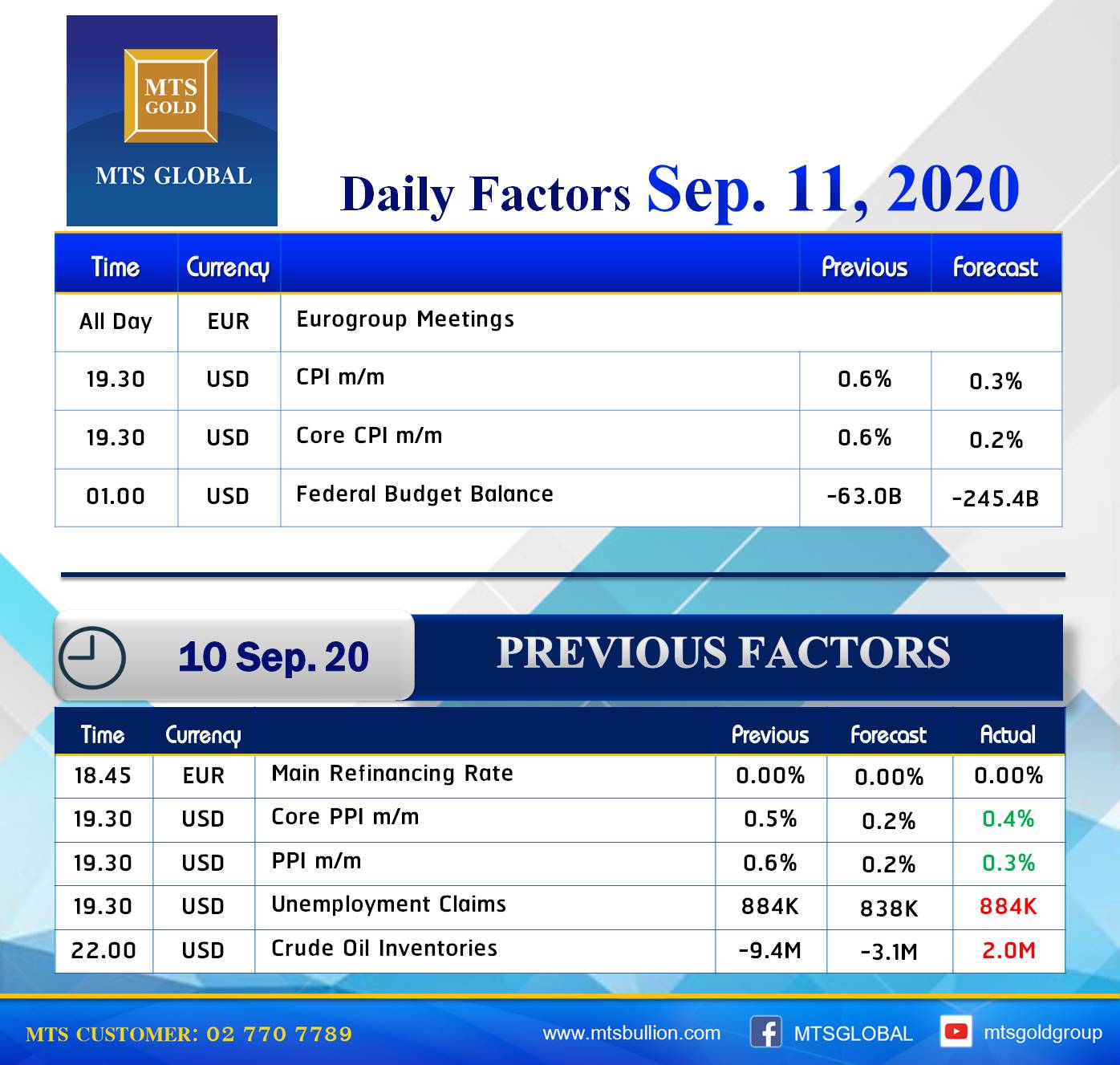 · Gold jumped 1% on Thursday, as the dollar weakened after the European Central Bank kept its policy unchanged and U.S. jobless claims held at high levels, dimming hopes of a quick economic recovery from the effects of the coronavirus pandemic.

· The dollar was down 0.1%, making gold cheaper for holders of other currencies, as the euro rose after ECB President Christine Lagarde said it is keeping a close eye on the exchange rate.

· Melek said the recovery was not happening as quickly as expected, adding that “there are concerns about a second wave of virus, commodity markets like oil are indicating that perhaps growth is slowing down and all monetary policy will be easing.”

· Meanwhile, the U.S. Senate blocked a Republican bill that would have provided around $300 billion in new coronavirus aid, as Democrats are pushing for more funding.

· “We are going to get continued economic stimulus (from the Fed and U.S. government), for at least another 6 months to a year, and that should keep gold supported,” said Jeffrey Sica, founder of Circle Squared Alternative Investments.

· Bullion has risen 29% this year on the back of unparalleled stimulus and near-zero interest rates from the global central banks.

· Goldman now sees a 35% jump in Q3 GDP, much higher than the rest of Wall Street

Goldman said its tracking forecast is now 14 percentage points ahead of the Wall Street consensus, and it sees the consumer contributing 12 points of that gap.

Turkey is considering a request from Russia to conduct Phase III trials of Russia’s COVID-19 vaccine, Health Minister Fahrettin Koca said on Thursday, adding a decision would be made in the next week.

Russia announced the development of the “Sputnik-V” vaccine, the world’s first registered coronavirus vaccine as proof of its scientific prowess. But, Moscow’s decision to grant approval for its vaccine before finishing clinical trials has raised concerns among some experts.