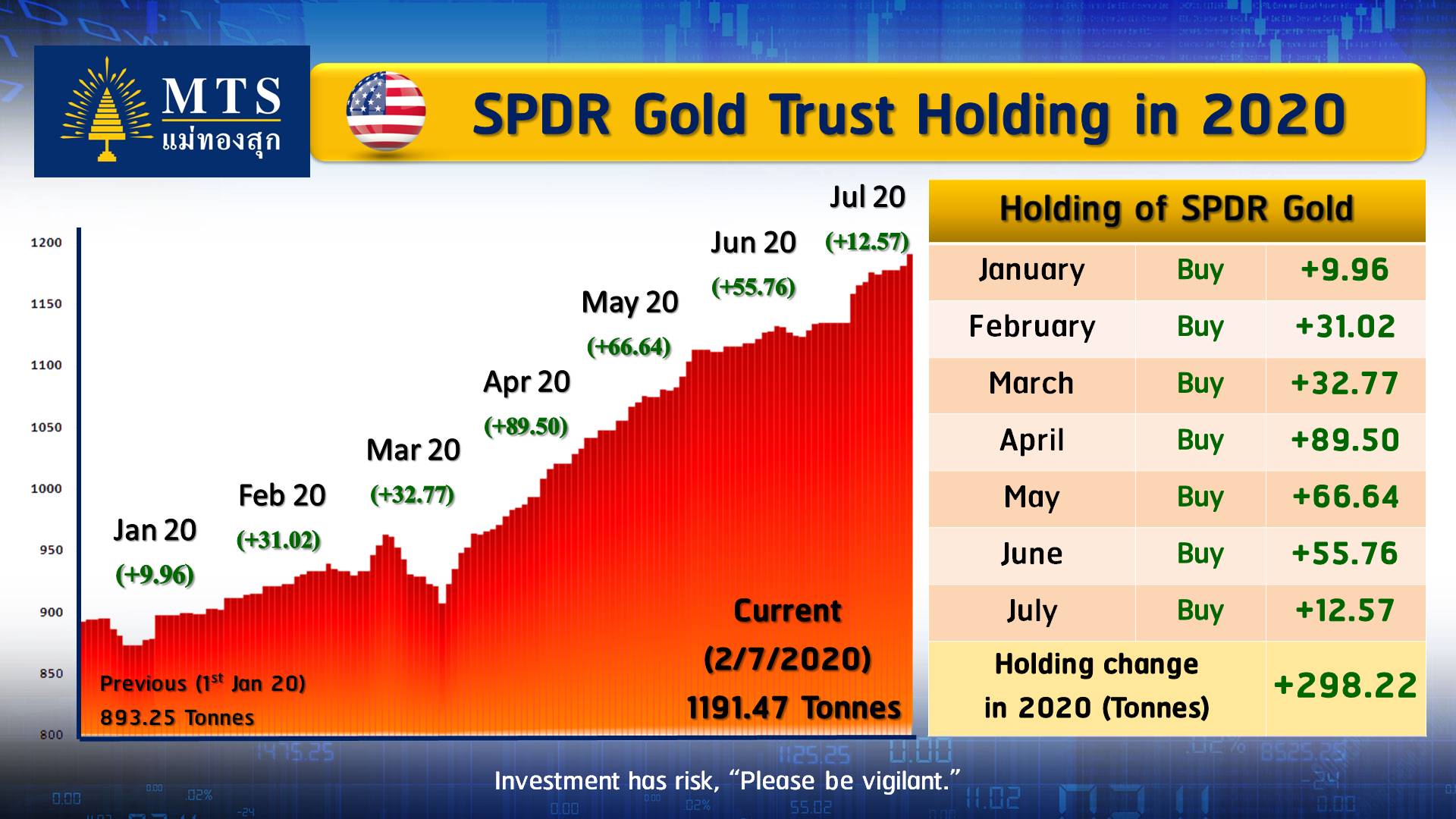 Gold ekes out gains despite record US jobs growth

· Gold reversed course and edged higher on Thursday as the dollar eased, though the metal traded below an eight-year peak hit in the last session as prospects for economic recovery accelerated after data showed the U.S. economy created record jobs in June.

· Nonfarm payrolls rose by 4.8 million jobs in June, the Labor Department’s closely watched monthly employment data showed, the most since the government began keeping records in 1939.

· “Usually the dollar should strengthen on these very strong numbers, but it hasn’t, which means people are still concerned that the economy is not out of the woods yet,” said Edward Meir, analyst at ED&F Man Capital Markets.

The dollar slipped to a one-week low against a basket of currencies.

· “You can’t judge the economy on just one data point for one day ... People think the economy is coming back and that the Fed will not have to stimulate as much,” said Michael Matousek, head trader at U.S. Global Investors.

However, the Fed’s minutes released on Wednesday point to the fact that it will “keep rates low until 2022, so therefore that provides still a bid for gold,” he added.

· Non-yielding bullion has risen 16.8% so far this year, prompted by stimulus measures and interest rate cuts by central banks.

The head of commodity strategy for Saxo Bank says there are several reasons to believe gold will continue to move higher in the second half of 2020, predicting a fresh record high for the precious metal in the coming years.

The so-called safe-haven asset briefly touched $1,807 per ounce on Wednesday, notching its highest intraday level since September 2011 when it traded as high as $1,819 per ounce.

The near nine-year peak for gold came after promising results from a Covid-19 vaccine trial boosted hopes for a faster-than-expected economic recovery.

Saxo Bank’s Ole Hansen said in a research note on Thursday that gold had recently settled into a range of around $1,700 per ounce. It follows a “rollercoaster ride” in April when global coronavirus lockdown measures were at their peak.

“Gold’s ability to frustrate, then eventually reward, the patient investor is likely to be on full display during the third quarter,” Hansen said in Saxo Bank’s third-quarter outlook.

He added there were many reasons to believe gold would reach at least $1,800 per ounce again this year, with a fresh record high to follow in the coming years. Saxo Bank did not provide a specific forecast for this projected record high.

The bullish forecast comes shortly after analysts at Goldman Sachs said they were also expecting gold prices to rally even further in 2020, citing debasement fears and a weakening U.S. dollar.