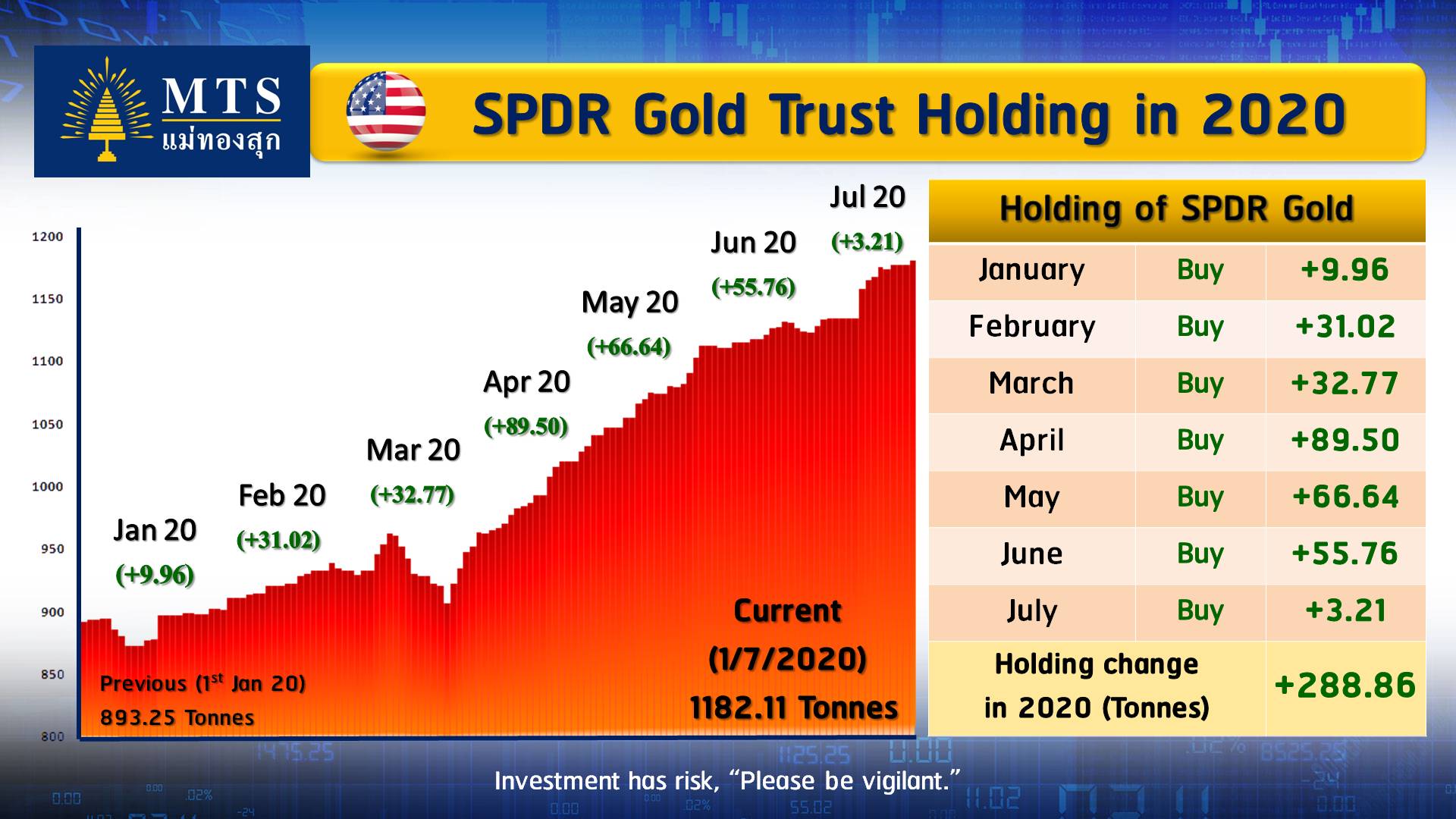 Gold retreats from near 8-year peak after solid US data

· Gold dropped from a near eight-year high on Wednesday as equities gained on the back of encouraging U.S. manufacturing data and rising hopes for a potential COVID-19 vaccine.

U.S. manufacturing activity rebounded in June, hitting its highest level in more than a year, bolstering the stock market along with hopes of a vaccine developed by BioNTech and Pfizer that has shown potential in early stage human trials.

“Gold remains in an uptrend on the daily charts but the momentum could be running out of steam,” Otunuga said, adding that if prices dip below $1,765 that may open a path back towards $1,747 and $1,715.

· The bullion surged over 13% last quarter due to fears of a second wave of infections and as global central banks have bumped up stimulus measures and kept interest rates low to ease the economic blow from the pandemic.

· Differences in how state governments are handling their economic shutdowns in the United States and the strong likelihood that there will be more stimulus are likely to support gold prices, said Jeffrey Sica, founder of Circle Squared Alternative Investments.

· Other precious metals also declined, with silver falling 1.1% to $17.93. The metal earlier in the day hit its highest since late February.