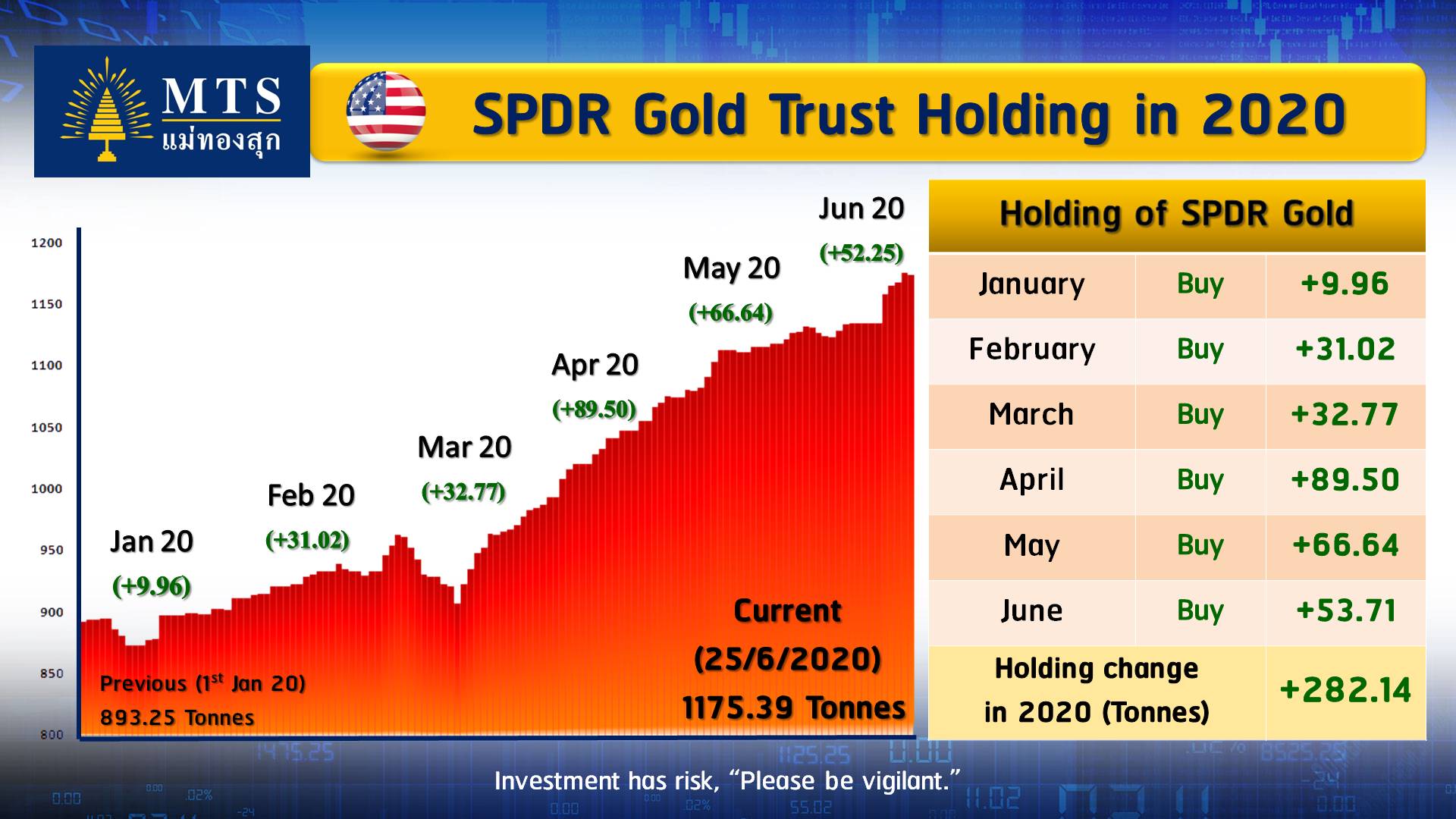 · Gold prices drifted sideways on Thursday as a surge in coronavirus cases and mounting economic tolls kept investors on edge, though the metal stepped back from last session’s more than 7-1/2-year high.

· “The market is taking into account what kind of ramifications the second wave of the virus could have on the economy,” said David Meger, director of metals trading at High Ridge Futures. “The (gold) market seems well supported due to the second wave of coronavirus in the United States and around the world, and the economic concerns related to that is elevating safe-haven demand,” Meger added.

Other data underscored expectations that the economy would contract in the second quarter at its fastest pace since the Great Depression.

· Gains in bullion, however, were cut by safe-haven flows into the greenback. The dollar index was up 0.2%.

· Australia and some U.S. states reported a spike in cases as well as Latin America and India, the world’s second biggest bullion consumer.

Bank of America Chief Global FICC Technical Strategist Paul Ciana said the uptrend in gold prices is set to test the 2012 highs of $1,790-1,805/oz in the next week. Should it break through expected resistance at $1,800, bullion will then set its sights on the all-time high of $1,920.70 made in 2011, Ciana said in a note Wednesday.

“The breakout occurring now that is ending Q2 completes an eight week trading range that has resumed higher,” Ciana explained.

“The range breakout targets 1900 while the head and shoulders continuation confirmed in April targets 1947. These patterns say gold can make a new all-time high in the (second half of 2020) with Q3 on our mind.”

· In other precious metals, platinum was down 0.5% at $796.28. The metal fell to its lowest since June 15 earlier in the session, having posted its biggest one-day decline since March 19 on Wednesday.